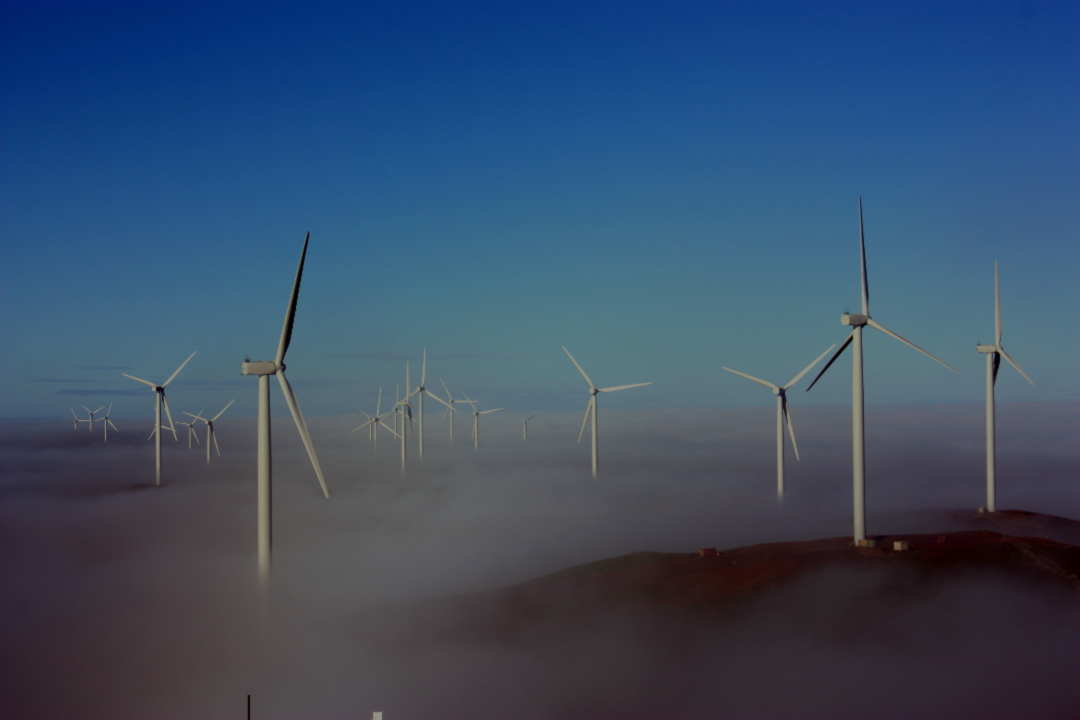 To better align the priorities of the wind farm owner and the OEM/service contractor, owners should request a proposal to shift to a production-based performance metric.  It is not difficult for a manufacturer’s SCADA system to calculate lost production rather than downtime. Some already do by default. Calculating lost production can also easily be done outside of the OEM SCADA system in the overarching wind farm SCADA system or by running scripts on the SCADA historian.  SCADA Miner can of course also produce lost production calculations.  As long as the calculation is agreed, it does not need to be as complex as an IEC 61400 power curve calculation. It just needs to serve as an incentive to service wind turbines during low wind and address underperformance (which an availability guarantee does not do).

Financial incentives/penalties could be divvied out accordingly.

Maximising Revenue for the Power Purchaser

I have had no exposure to power purchase agreements (PPA).  I know they are key in securing project finance as they provide certainty about the project cash flows and thus move spot price risk to the power purchaser.  But do PPA’s ever contain variable pricing per MWh? One would expect a happy medium could be reached where project financiers could be afforded confidence in future cash flows but the wind farm owner could also take a bit of the spot price risk (and reward).  For example a base price per MWh and some variable portion of the spot price.  This would provide a financial mechanism to incentivise the wind farm owner to maximise the benefit for the power purchaser.

Service work could be scheduled for periods where lost revenue would be low.  Prediction of the electricity spot price is relatively straightforward – it relies a lot on temperature and time of day.  The lead wind turbine technician could look at a forecast of lost revenue (yes, it is the product of two forecasts – weather and spot price) and schedule service work accordingly.  Too complicated?  Feel free to educate me on how PPA’s really work.