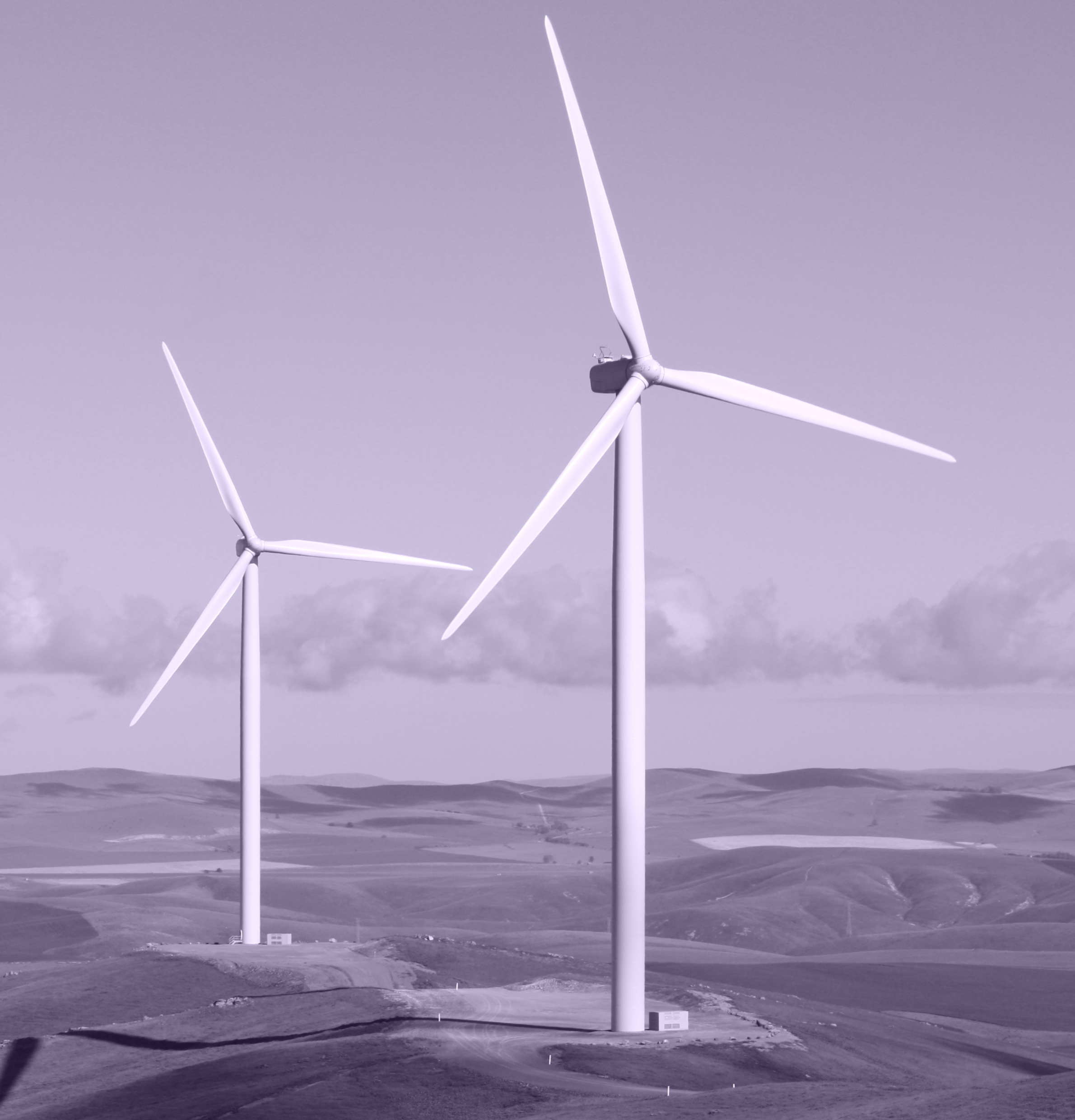 On large wind farms it can take HV operators over eight hours to re-energise a wind farm following an outage.  I looked into ways to reduce this time, both to minimise lost production/availability damages as well as to reduce the risk of HV operator fatigue.

A typical wind farm in Australia is reticulated at 33 kV through a mix of cables and overhead line from a substation.  There may be up to 12 WTG’s on a string.  Each WTG has its own transformer and it is common for the transformer to be protected with a circuit breaker (not fuses).

The operating procedures required the HV operators to energise a string with all the WTG transformer MV circuit breakers open.  This was to minimise inrush.  But does inrush pose a threat?  At one wind farm we had GE UR relays which were remotely accessible via the wind farm’s SCADA ethernet network.  I reconfigured the oscillography in the feeder protection relays to trigger a trace when the CB was closed and thus was able to measure the inrush occurring over a few test-closes of the 33 kV feeder CBs while all the WTG MV transformer breakers on that circuit were left closed (between 9 and 13 transformers).

Transformer inrush current varies based on transformer magnetisation (phase difference between when the transformer was de-energised and re-energised), but the worst-case inrush over a number of trials was found to be less than 250 A per transformer (2500 kVA transformers) for a typical string.  The inrush peak lasted around 100 ms.  This inrush profile did not exceed equipment ratings, did not pose a protection tripping threat and did not cause excessive voltage disturbance at the wind farm grid connection point (which would have been a compliance issue).

The energisation of a string of turbines with their WTG transformer circuit breakers closed was adopted as the norm.  This is in line with typical distribution industry practice, but I suspect there may be many wind farms energising WTG transformers one at a time.  If there is no WTG transformer CB remote close facility through SCADA, this can be a very time-consuming (and expensive) process.  Each wind farm needs to be assessed individually – large wind farms on weak grids may be limited by the number of WTG transformers able to be group-switched due to the resulting disturbances at the connection point.  It should be easy to measure this disturbance on most wind farms using existing protection relays, meters and records within the wind farm SCADA historian.